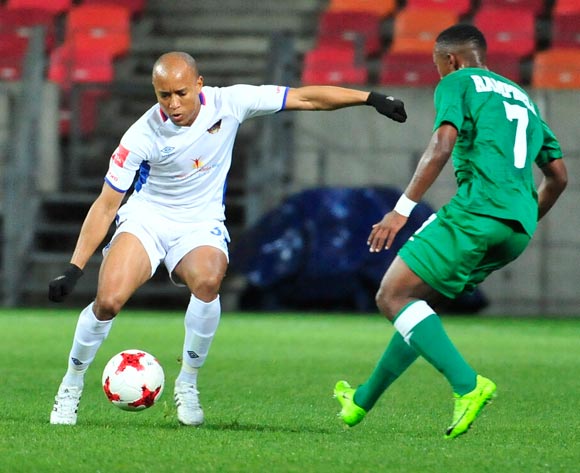 Chippa have had a mixed start to the 2017/18 campaign, suffering a narrow 1-0 loss away to Orlando Pirates before bouncing back with a 2-0 home win over AmaZulu in the last round of matches.

Coach Dan Malesela will have been delighted to see his Chilli Boys respond to an opening day defeat in such positive fashion, but equally frustrated that any chance to build immediate momentum was halted by the recent international break.

As for Baroka, it’s been a steady start to the season after securing successive draws. The first was a goalless stalemate away to Polokwane City in their provincial derby, followed by a 1-1 draw at home to Orlando Pirates in which they fought back from a goal down to claim a share of the spoils.

If Kgoloko Thobejane’s troops can claim a win in this clash, then a haul of five points from their first three matches would represent a superb start to the season. However, a defeat would make it three matches without victory and put them amongst the relegation scrap early in the campaign.

In head-to-head stats, Chippa and Baroka have met in just two league matches. Both encounters took place last season (the Limpopo’s first in the top flight of South African football): The Chilli Boys won 4-1 in Polokwane and 2-1 in the return game in the Eastern Cape to pick up a league ‘double’ over Bakgaga.