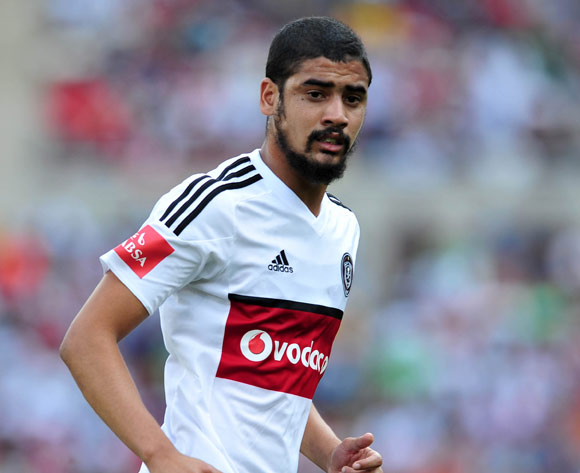 AfricanFootball looks ahead to a full set of Absa Premiership fixtures spread across the next three evenings, as surprise leaders Maritzburg United and Cape Town City look to continue their strong early-season form.

The action begins on Monday evening, with Mamelodi Sundowns looking to shrug off a stuttering start to the campaign when they head to Goble Park to take on Free State Stars.

It’s a tricky away match for coach Pitso Mosimane, who has also to balance out the demands of a CAF Champions League quarterfinal match on the weekend, while Ea Lla Koto will have Luc Eymael sitting on the bench for his first match since succeeding Sammy Troughton.

Another coach taking charge of his first match at a new club is Roger de Sa, who will lead bottom-placed Platinum Stars in their clash at an in-form SuperSport United on a busy Tuesday evening.

There will also be a KwaZulu-Natal derby between AmaZulu and Maritzburg United, Orlando Pirates will look to add to Ajax Cape Town’s struggles, Polokwane City will fancy their chances of a home win against Bloemfontein Celtic, and the battle between Chippa United and Baroka FC promises to be entirely unpredictable.

The round wraps up with two matches on Wednesday: Bidvest Wits and Golden Arrows will renew hostilities a few weeks after their MTN8 quarterfinal which saw no less than six red cards brandished, while Kaizer Chiefs are in desperate need of a strong performance when they head to the ‘Mother City’ to take on Benni McCarthy’s Cape Town City.