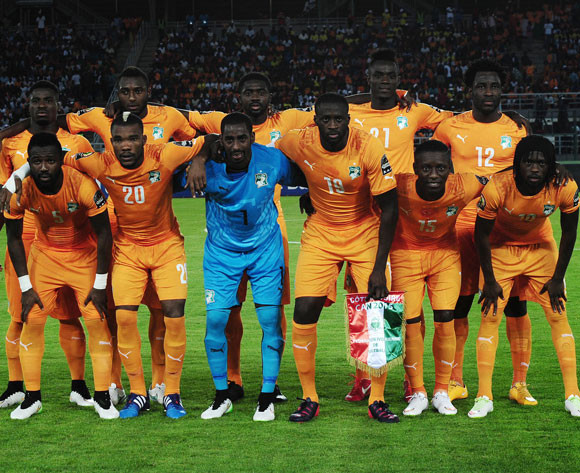 The Elephants of Côte d’Ivoire

News landing through to AfricanFootball.com is that Cote d'Ivoire and Al-Qadisiyah FC's Herve Guy has left the Saudi side due to heart problems.

Reports indicate that Al-Qadisiyah have allowed Guy to leave the club for treatment after doctors advised them against using the midfielder due to a medical issue with his heart.

GHANA STEAL VICTORY AT THE DEATH

The 33-year-old joined Al-Qadisiyah earlier this year after four years with Moroccan side Ittihad Tanger and was a member of Ivory Coast's Under 20 World Cup squad in 2003.

"Doctors warned us not to use Herve in matches after medical examinations showed he has a myocardium problem," Al-Qadisiyah director Ghazi Aseri told local media.

"We allowed him to travel out of the country for more examinations."

Although Al-Qadisiyah said they will reinforce their squad, but they insist they will continue to support the Ivorian in the meantime.

"We will add another player to our squad as Herve will need time to recover," Aseri adds.

"We will not fire him from the squad, and we will support him and wish him a quick recovery."