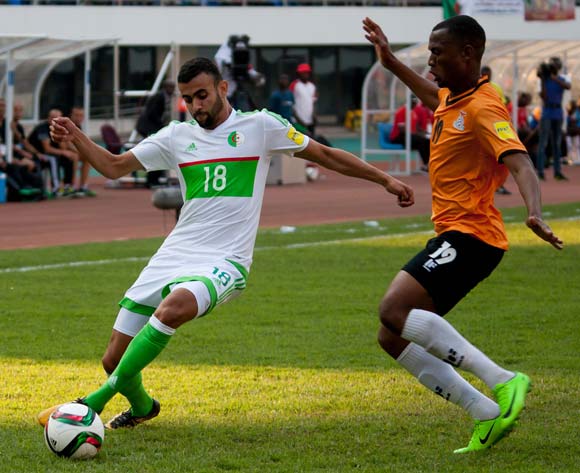 Algeria suffered home and away defeats at the hands of Zambia in the previous international window to see their dream of qualifying for a third successive World Cup go up in smoke.

Halihodzic, who was in charge of Algeria during their successful 2014 World Cup qualification campaign and led the team to a last 16 finish in Brazil, believes their current elimination is a ‘national catastrophe’.

"The results of the Algerian team and its elimination from the race for the World Cup surprised me tremendously,” he told the Croatian version of Goal.com.

“What is strange is that Algeria is already eliminated after only four games out of six of these World Cup qualifiers with a sad last place in their group.

“I know well the Algerian people. For them, this elimination is a national catastrophe, especially after the joy of qualifying for the 2014 World Cup.”

The current Japan coach added, “I sincerely expected that the Algerian team will continue to make progress. The Algerian team still has players who play in the biggest clubs in Europe.

Halihodzic’s Japan side secured qualification for the 2018 World Cup with a 2-0 win over Australia last month.

"Ivory Coast and Algeria probably have better players than Japan. The Japanese do not have the same intrinsic qualities as the Ivorians or the Algerians, but the strength of Japan lies in discipline and rigor,” he concluded.