Song: Cameroon will be ready for 2018 CHAN finals 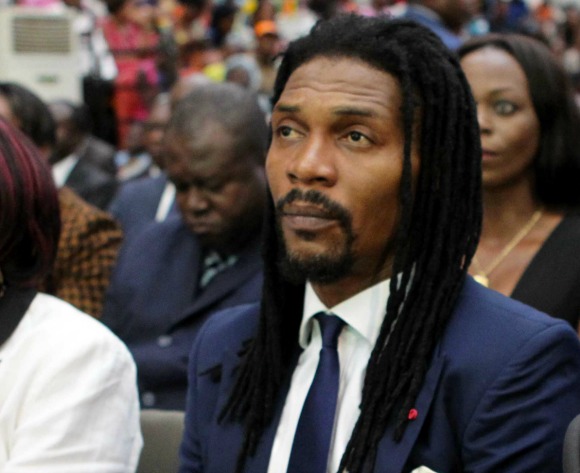 Cameroon have started their preparations for the 2018 African Nations Championship (CHAN) finals under coach Rigobert Song.

The home-based Indomitable Lions played a friendly match against Equatorial Guinea which they won 2-1 on Sunday.

"I'm happy with the score and the fighting spirit especially after they conceded an early goal. It shows that they were hungry for that win.”

Song believes that Cameroon will be ready for the finals which will be hosted by Kenya between 12 January and 4 February 2018.

“There is still much work to be done but we hope with many other friendly games like the one we had today, it`s possible for us to put up a good show in Kenya.”

Cameroon qualified for the finals after defeating São Tomé and Príncipe 4-0 on aggregate in the qualifiers last month.