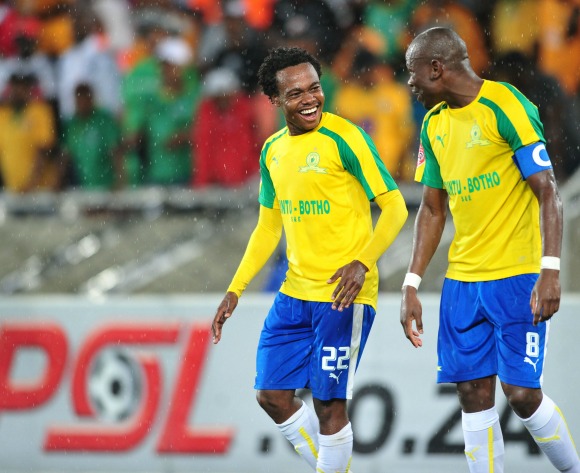 The Brazilians became only the second team from South Africa to win the continent's most coveted club title and Kekana is hopeful that the Chloorkop-based club can now add a second CAF CL trophy to their ever growing trophy cabinet.

Kekana, 32, will this weekend lead his troops in a first-leg quarterfinal tie against Moroccan giants Wydad Casablanca as they set their sights on reaching the 2017 showpiece.

ASAMOAH GYAN: I AM NOT DONE

"We want to make sure that we defend the trophy, it will be great for us as players and for South Africans it will be something to brag about," he concluded.

"The most important thing is that if we create chances to put them away, but we also we have to make sure we keep a clean sheet because it will be difficult away from home," Vilakazi added.

"They are a very, very good team. It is important we make use of our home ground advantage."