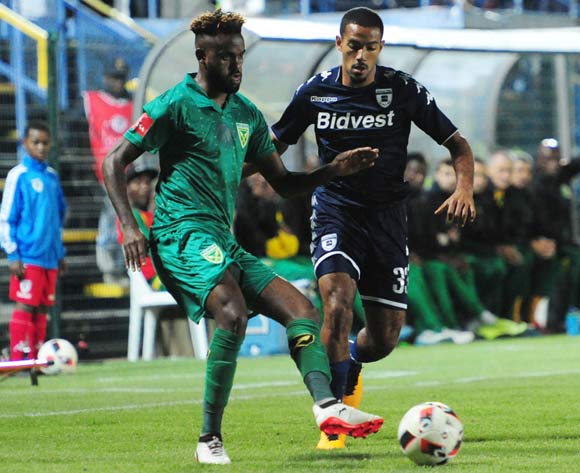 Durban derby teams Golden Arrows and AmaZulu will play out their rivalry in the Absa Premiership when they meet at Princess Magogo Stadium on 17 September 2017, kick-off at 15h00.

Arrows are riding high on confidence after they claimed a first league win of the season on September 13 with a 3-1 beating of champions Bidvest Wits in Johannesburg. The Durban side had too much power and pace for the Clever Boys, with goals from Lerato Lamola, Zolani Nkombelo and Nduduzo Sibiya securing the three points.

Abafana Bes’thende’s only home match in the league this season was a 1-1 draw with Bloemfontein Celtic last month. Coach Clinton Larsen will want another energetic performance from his players, who should be fired up for this cross-town battle.

AmaZulu come into the match having already played one derby this week: they were held 1-1 at home by fellow KwaZulu-Natal side Maritzburg United on September 12. The Durbanites needed a late goal from Mhlengi Cele to secure a share of the spoils.

Usuthu will be hoping for a better away result compared to their only previous match on the road this term, which ended in a 2-0 defeat at the hands of Chippa United prior to the recent international break.

In head-to-head stats, Arrows and AmaZulu have met in 20 league matches since 2001/02. Usuthu have claimed nine wins compared to eight for Abafana Bes’thende, while three matches have been drawn. The Lamontville-based side has recorded five wins and five draws from 10 matches as hosts in this rivalry.

The teams have not met in the top flight league since the 2013/14 season. In that campaign Usuthu claimed a league ‘double’ over their derby rivals with 3-0 and 1-0 triumphs away and home respectively. Abafana Bes’thende have not beaten AmaZulu since a league ‘double’ of their own in 2010/11.