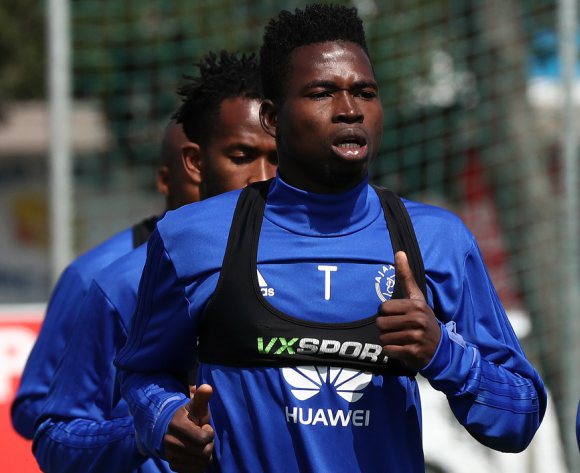 The Urban Warriors are set to officially unveil their new singing this weekend, with the 22-year-old having joined the club following a successful trial period.

YAYA TOURE AT LOGGERHEADS WITH PEP

"Ouattara was offered to us by the agent of [Lassina] Traore, and he was here on trial," said Menzo.

“And after just one training match, everyone was saying, 'Wow, that’s a good player, a good defender'. He’s a right-footed defender, strong, and coming from Burkina Faso, he’s probably not had, with all due respect, the best education there, and at this level, there is always room to improve.

"He is someone who will become a better player. When the scouts and I saw him, we immediately thought of [Colombian international] Sanchez at Ajax Amsterdam [now with Spurs] – he has the same physique, so that’s the kind of player he is."