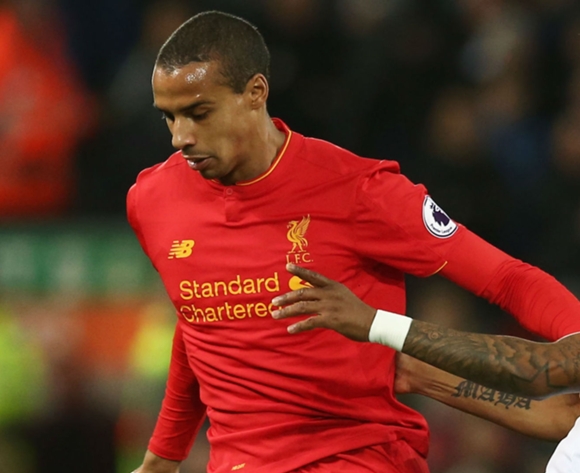 The Reds were held to 1-1 stalemate by a stubborn Burnley side in an English Premier League match at the Anfield Stadium.

"It was a tough game and I think we deserved more but we have to handle this and we're [already] looking forward to the next game," Matip told Liverpoolfc.com.

"We did a lot of good things but not enough. But we are on a good way and maybe next time we score that one goal more than the other team.

"The whole game we created a few chances but we didn't use them and they scored one time. [It was] a tough day and we have to learn from this again."

Burnley took a direct approach to goal throughout, with their striker Chris Wood posing a physical threat that at times troubled Matip and his fellow Liverpool centre-half Ragnar Klavan.

"You know what they do but they train this really often so they know how to do it and it's still difficult, even if you know before," he added.

"They did what they wanted to do well so it was hard for us.It wasn't easy but we had to go for the second ball. It was a really difficult challenge against him."

Matip and his Liverpool teammates will now take on Leicester City in the Carabao Cup (English League Cup) match on Tuesday.