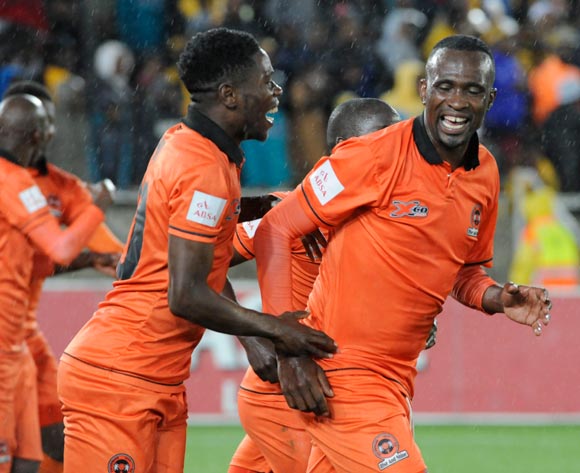 Polokwane City and Free State Stars will both be determined to avoid a third successive Absa Premiership defeat when they meet at Old Peter Mokaba Stadium on 19 September 2017, kick-off at 19h30.

City suffered a second loss on the bounce when they were beaten 2-0 at Ajax Cape Town in September 15. The Polokwane side’s previous match saw them downed 2-1 at home by Bloemfontein Celtic just three days prior.

Coach Bernard Molekwa’s side have claimed just one point from two home matches in 2017/18, with their other turn as host ending in a goalless draw against regional rivals Baroka FC in the opening round of the league campaign.

Stars have also been beaten two successive times and are still awaiting their first win of the 2017/18 season. The Free State side’s last outing was a 1-0 away loss at the hands of Baroka FC on September 16.

Ea Lla Koto’s other away match this season was at AmaZulu and also ended in a 1-0 loss. New coach Luc Eymael will want to stop the rot quickly and ensure that his side doesn’t find themselves in a relegation scrap from so early in the campaign.

In head-to-head stats, Polokwane and Stars have met in eight league matches since 2013/14. The record between the teams is almost dead-even: three wins apiece, two draws, while Rise and Shine have outscored Ea Lla Koto 12 goals to 11.

However, the Limpopo side do not have a great home record against their Free State counterparts, with one win, one draw and two defeats from four matches as hosts. Rise and Shine completed a league ‘double’ over Stars last season, winning 1-0 in Polokwane and 2-1 in the return game in Bethlehem.

The teams’ eight league meetings have produced no less than 23 goals.