AmaZulu, Wits both looking to bounce back 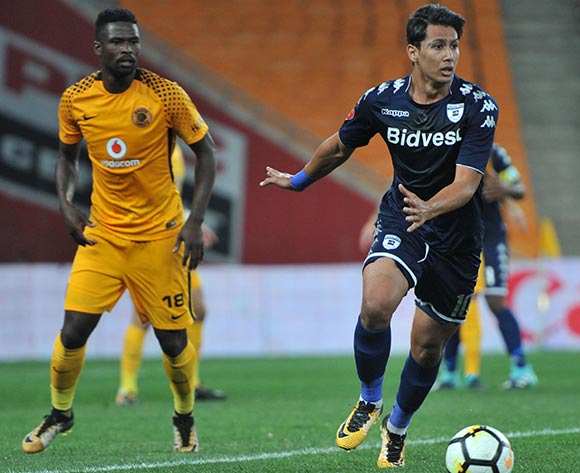 AmaZulu and Bidvest Wits will both be determined to bounce back from recent negative results in the Absa Premiership when they meet at King Zwelithini Stadium on 20 September 2017, kick-off at 19h30.

AmaZulu have suffered two losses in their last three league matches, with their most recent outing a 4-1 humbling at the hands of Durban rivals Golden Arrows on September 17. The teem in green have shipped seven goals in their last three matches and will be keen to tighten up at the back.

Usuthu will hope that a return to their home base at the King Zwelithini Stadium sees an upturn in form: they have claimed a respectable four points from two matches at the venue and will hope to continue that trend in this midweek clash.

Wits have yet to win in the league this season, though in their last outing they fought back from being a goal and a man down to draw 1-1 away to Kaizer Chiefs on September 16. The Johannesburg side have played to two draws in their games on the road this season.

The Clever Boys will hope their fightback against the Amakhosi - in which Egyptian striker Amr Gamal scored a late equaliser for his second strike in as many league games - proves to be turning point in their stuttering campaign.

In head-to-head stats, AmaZulu and Wits have met in 53 league matches since 1985. The Clever Boys have claimed 20 wins compared to 13 for Usuthu, while 20 matches have been drawn. The Durban side has won eight of 26 home matches against their Johannesburg counterparts, suffering six defeats in the process.

The teams have not met in the top flight since the 2014/15 season, in which Wits won 2-0 at home and AmaZulu claimed revenge in the return game with a 3-1 triumph of their own. The teams’ 53 league meetings have produced 132 goals.