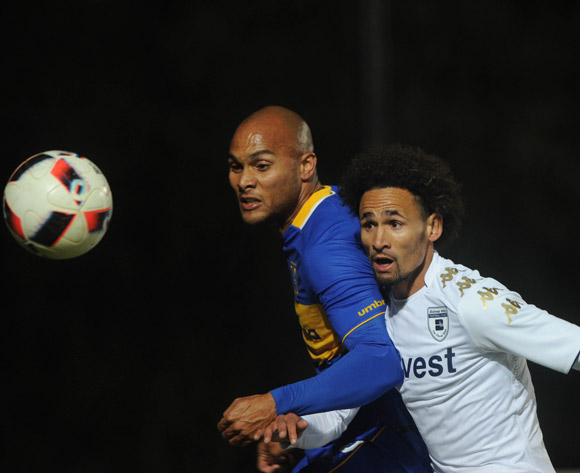 Bidvest Wits head coach Gavin Hunt says he is happy with how Steven Pienaar and Daylon Claasen have performed at the Johannesburg-based side.

The two attacking midfielders are yet to make any impact at the reigning South African champions since joining the club three months ago.

Pienaar, 35, and Claasen, 27, joined the Clever Boys as free agents after parting ways with English side Sunderland and German club 1860 Munich respectively.

The South African midfielders have walked straight into the Wits starting line-up, but the team is yet to win a competitive match in 90 minutes this season.

The Absa Premiership champions collected their second point of the season from four games when they fought back to hold Kaizer Chiefs to a 1-1 stalemate at the FNB Stadium on Saturday.

“As you know, we lost one or two players from last season, so we obviously brought a guy like Steven in and I think he’s been hugely influential in the dressing room,” Hunt told the media.

"I mean, he hasn’t got the legs anymore, but the brain moves and you saw tonight. I thought he was excellent under difficult circumstances – having gone a man down.

“I was thinking, ‘I need to take him out’ but then I tried to keep him going for as long as I could," the four-time Absa Premiership title winning coach continued.

“Daylon also didn’t play much football last season, I’m also trying to find out where he plays in the different systems or whatever you want to call it.

“That also takes a little bit of time. Synergy takes time, you know, those types of things… But both of them have been excellent in training, good professionals, good ambassadors for the club, and good people – that’s more important.”