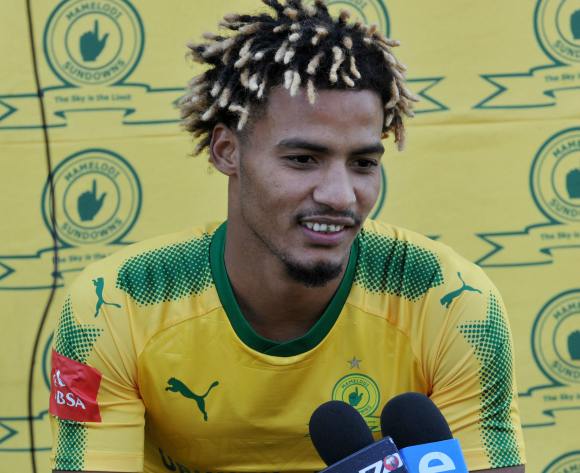 New Mamelodi Sundowns defender, Rivado Coetzee has thanked the club's president Patrice Motsepe for giving him an opportunity to join the African champions.

The Bafana Bafana centre back completed his switch from Ajax Cape Town last month and says he also thanks the coach Pitso Mosimane.

Coetzee was set to join a Glasgow Celtic from Scotland, but his move never materialised due to his failure to pass his medical.

Ahead of the move to the Scottish Premier League, it was discovered that the 20-year old Kakamas-born player had a broken bone on his right foot.

"I am grateful to the president for allowing me to come to such a prestigious club like Sundowns," said Coetzee to the Sowetan.

"The day my deal to Celtic failed I got a call from coach Pitso and I would like to thank him for giving me a chance to be part of his team.

"It means the coach believes in me and my ability, otherwise he would not have singed me with this injury.

"This is a club I've always wanted to join and it is the only club I would play for in the PSL.”

Meanwhile, the Brazilians are out of the country as they are set to meet Morocco's Wydad Casablanca in the return leg of their CAF Champions League quarter-final clash on Saturday.