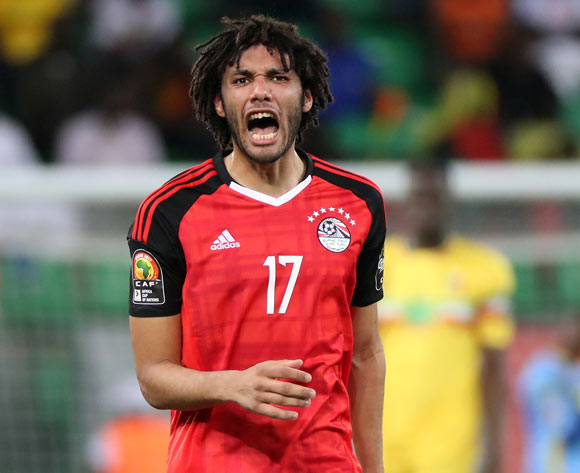 Ahead of their 2018 FIFA World Cup qualifier against Congo, Egypt coach Hector Cuper has called up 14 foreign-based players for the encounter.

The Pharaohs mentor has started preparing for the Group E clash set for Sunday, October 8 at Borg El-Arab Stadium in Alexandria.

Egyptian media reports indicated that among those called up again is South African-based Amr Gamal, who joined Bidvest Wits on loan from Al Ahly.

FIFA WILL PAY SAFA R5 MILLION FOR THE SENEGAL MATCH

Topping Group E with nine points, the Pharaohs are looking for a victory over Congo to boost their chances of a place in the 2018 World Cup finals in Russia.

If Egypt win the encounter, they will only need Ghana to beat Uganda in their next Group E clash to ensure a place in Russia next year.

Egypt last made it to the World Cup in 1990 and hope to end their 28-year wait with an appearance in Russia.