Maduka: We want to beat another Limpopo side 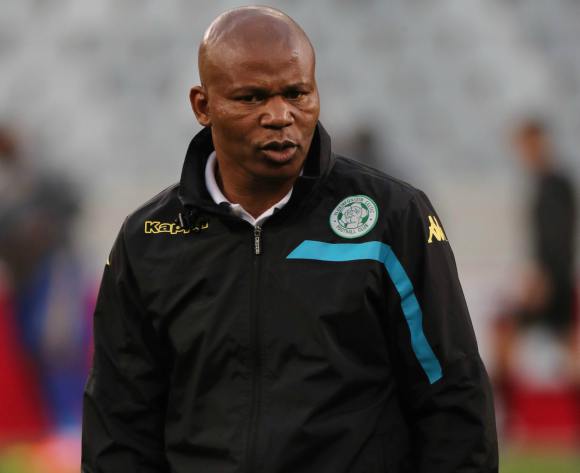 Ahead of their crucial encounter against Baroka FC, Bloemfontein Celtic are out to dispatch another Limpopo side in less than two weeks.

Siwelele are fresh from a 2-1 win over Polokwane City in their third Absa Premiership clash last week and will now host Bakgaga Ba Mphahlele hoping to bag their second win.

According to assistant coach, John Maduka, the match will give them an opportunity to bag their first win at home and says the boys are ready.

“Yes, the mission is to bag another win and to beat another Limpopo side will be good for the confidence of the team and the fans,” said Maduka.

"We are looking forward to the game and we know this won't be easy to be honest because they have just won two games so far.

"Baroka are doing well, they have two wins in succession over Chippa United and Free State Stars, they will come here looking for the three points.

“However, we know what we have to do. We are at home and the boys have trained hard preparing for this match.

"We want to register our first win at home as we drew 1-1 against Kaizer Chiefs in our first match at home.

"We call on our supporters to cheer up the boys and ensure we retain the full three points."

The encounter will be staged at the Free State Stadium on Wednesday night at 19:30 (CAT).