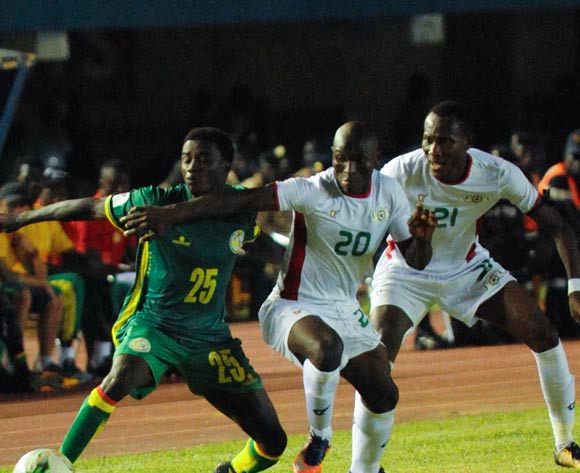 New information coming from Burkina Faso is that the country's Football Federation is appealing to the Court of Arbitration for Sport over the replay of a 2018 FIFA World Cup qualifier.

The match in question is the encounter between Senegal and South Africa, where FIFA ordered the tie be replayed due to match manipulation by the referee.

Ghanaian referee Joseph Lamptey was found guilty of match manipulation after he handed Bafana Bafana a penalty in their 2-1 win over the Lions of Teranga in November last year.

SENEGAL AND COTE D’IVOIRE CRASH OUT OF WAFU

However, the Burkinabe FA has appealed to the world's football governing body after the decision to replay the encounter.

According to the BBC, the FBF says it continues to oppose a decision that is tainted by abuse of power and irrelevant to the texts of the international football authority.

"The federation, which relies on its declaration to appeal to the respect of the virtues of football, invites the Burkinabe sports public to the serenity and the mobilisation around the Stallions," FBF said in a statement.