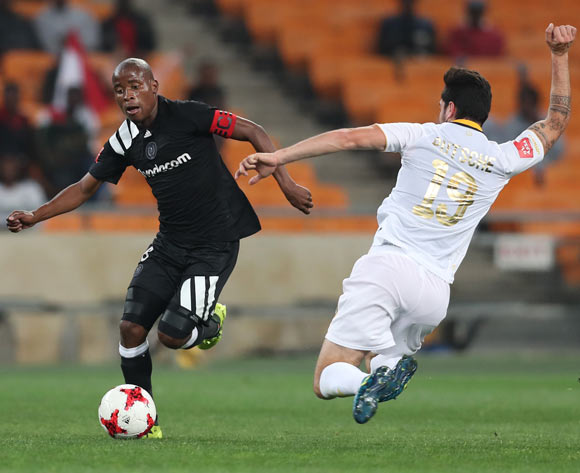 Milutin ‘Micho’ Sredojevic has praised the team effort of Orlando Pirates in their 1-0 win over Cape Town City on Tuesday evening.

Thabo Qalinge scored the only goal at the FNB Stadium to see the Buccaneers defeat the MTN8 finalists and go to 11 points at the top of the Absa Premiership.

‘Micho’ refused to single out any individual players in assessing the performance, instead focusing on the collective effort which earned the victory.

"First of all, I need to give credit to the players for sticking to the tactics, " Sredojevic told SuperSport cameras after the match.

"It has not been easy to play against very good competitive team of Cape Town City that is in the final of the MTN8, really good group of individuals coached by a great coach.

"We have matched them for everything. One moment decided it, the moment went our side. I'm very happy for a player like Lyle Foster got more minutes.

"On the other side, I cannot put any other individual because the team worked and this batch won us the game today."

Pirates will be in league action again on Saturday when they play away to reigning champions Bidvest Wits.