Zakri: There will be fire in Morocco 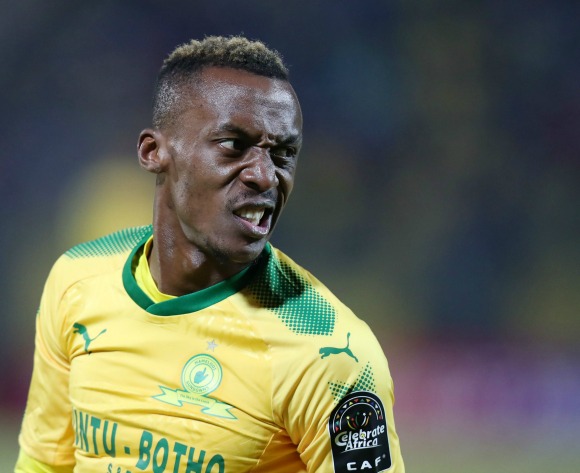 Mamelodi Sundowns striker Yannick Zakri says their CAF Champions League quarterfinal, second leg clash against Morocco's Wydad Casablanca will not be a walk in the park.

The Cote d'Ivoirean attacker netted the winning goal last weekend as the African champions beat the Moroccans 1-0 in Tshwane.

The former Asec Mimosas forward said he knows life will be tough in Casablanca.

“It’s fire there. Fire! Arab teams are totally different when they play at home. I know it will be very difficult," Zakri tells the IOL.

“I have played Wydad three times. I know every player there. I know how Wydad play, how they attack and defend.

“I know everything. But every game you play isn’t the same. As much as I know them, they also know me. Maybe they are working on how to stop me.”

Meanwhile, together with teammates such as Themba Zwane and Motjeka Madisha, Zakri has been included in the CAF Best XI after the first leg matches.

Here are the best XI from the 1st leg of the Quarter Finals of the CAF Champions League #TotalCAFCL pic.twitter.com/MDWyoDc3el