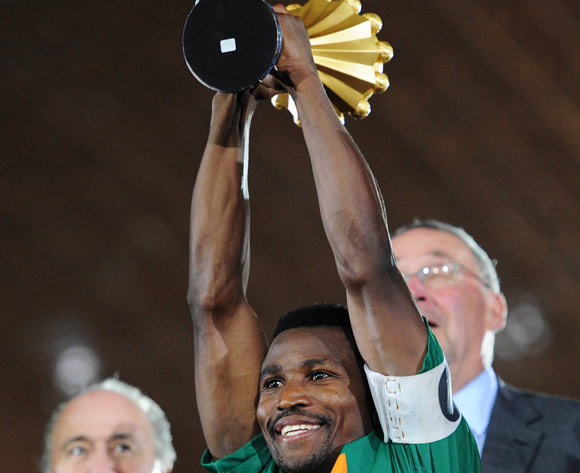 Despite saying he is yet to officially retire, Zambian striker Christopher Katongo reveals his dream is to coach the national team.

The former Chipolopolo striker helped the Southern African side as skipper to lift the 2012 CAF African Cup of Nations in Equatorial Guinea.

He said he was earning his coaching badges and also working hard to better his coaching skills as he helps at Green Buffaloes in the Zambian Super League.

“Currently, I have a CAF C licence and I want to go for a B and eventually a CAF A coaching licence. I have always dreamt big and I will work hard to achieve my dreams of coaching the national team," said Katongo.

“I have heard people say I have retired but truth be told, I am still energetic and able to play.

"I hold a coaching licence yes, and I sit on the technical bench for Green Buffaloes but I still play football and will continue until my body says otherwise.

"To my fellow players out there, it is important to strive hard and maintain good levels of discipline in order to progress in our careers."

Katongo featured for Chipolopolo in 103 matches since making his debut in 2003 and has scored 23 goals. CLICK HERE TO VISIT AFRICAN FOOTBALL ZAMBIA