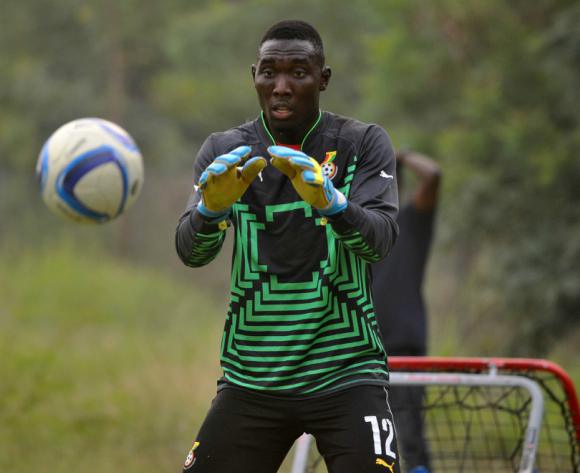 Maritzburg United goalkeeper Richard Ofori has highlighted Kaizer Chiefs as the biggest team in South Africa ahead of their clash against the Amakhosi in Pietermaritzburg on Wednesday evening.

The Team of Choice have started the season in superb fashion and will now be eyeing another scalp as they welcome the Glamour Boys.

Ofori, 23, kept a clean-sheet in the club's Absa Premiership clash against Orlando Pirates over the past weekend and will be aiming to make it two shut-outs in succession as they play host to the Amakhosi.

“Kaizer Chiefs is the biggest team in South Africa - they have a lot of fans, and they will have a lot of supporters at the stadium on Wednesday,"Ofori told his club's official website. "But we are playing home, and the players are ready to give their all for the club and for the Maritzburg fans.

“We are on course in terms of the log, but we want to take maximum points against Chiefs in order to move forward with confidence. If we’re at our best, I believe we can surely win this game.”

Moreover, the Black Stars international revealed that he watched some of Chiefs' matches on TV before his move to South Africa ahead of the 2017-18 season...

“When I was still in Ghana I was able to watch some of Chiefs’ matches on TV. They looked a very good team. They have a very good attack, they also play on the counter-attack and are dangerous around the 18-yard box," he concluded.