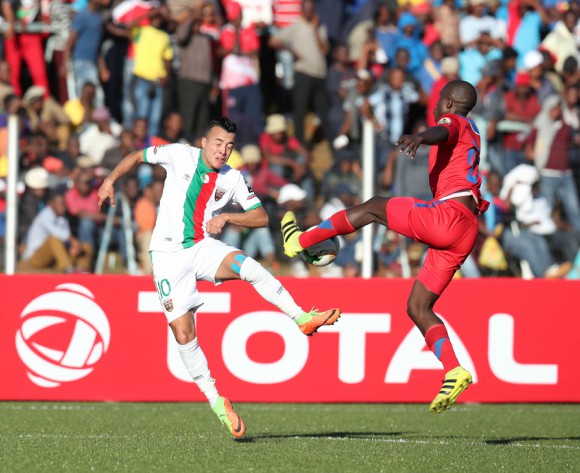 MC Alger have their eyes firmly set on the semifinals of the 2017 CAF Confederations Cup ahead of their second-leg meeting away to Club Africain at the Stade Olympique de Radès on Sunday evening.

The Algerian outfit beat their opponents 1-0 in the reverse fixture last weekend, with Hichem Nekkache finding the back of the net in the ninth minute of the clash to lead the hosts to an important win on home soil.

Victory - and the fact that they were able to keep a clean sheet at Stade du 5 Juillet - gives them a distinct advantage heading into the away fixture.

Africain, though, will take confidence from their home form with the 2011 runners-up having recorded three wins from three matches - at an average of three goals a game - on their way to topping Group A.

Alger's in contrast were unable to win on their travels in the group stages, with two draws followed by a 4-0 loss away to CS Sfaxien in what was their most recent visit of Tunisia.

The aggregate winner will face either SuperSport United or ZESCO United for a place in the final of Africa's second-tier cup competition.