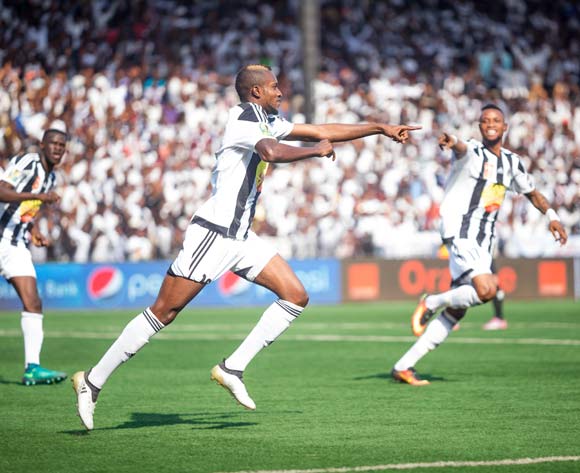 Al-Hilal Al-Ubayyid lost 5-0 to TP Mazembe and exited the CAF Confederation Cup tournament on Sunday at at Stade du TP Mazembe in Lubumbashi.

The second leg loss of the quarterfinal means the Sudanese side have ended their participation in the tournament.

On the other hand, the hosts netted through Jean Kasasula, Adama Traore, Malango Ngita, Elia Meshack and Djos Issama to dispatch their visitors.

The Ravens pushed for an early goal after dominating the proceedings and to stretch their lead from the opening leg.

Coach Kazembe Mihayo motivated his side to ensure they are clinical in front of goal at home and they managed to break the deadlock in the 39th minute.

Kasusula found the back of the net with six minutes to the interval and ensured it was 3-1 on aggregate after their 2-1 win in the opening leg away.

The Ravens bounced back from the tunnel with more urgency as they doubled their lead in the 49th minute when Traore found the back of the net to ensure they remained in control of the encounter.

In the 55th minute Ngita ensured they would cruise to the semifinals when he pounced and made it 3-0 and increased their aggregate lead to 5-1.

As if that was not enough, the Congolese giants accelerated their search for a goal and scored their fourth through Meshack with six minutes to go.

Issama also wrote his name on the score sheet in injury time as he made it 5-0 to seal a convincing win at home.

Mazembe have now reached the semifinals of the continental tournament as they clinched a 7-1 aggregate win. They will meet either Moroccan side FUS Rabat in the final four.