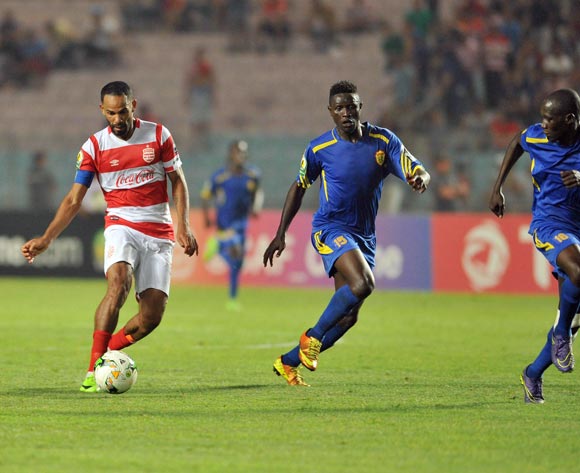 Cub Africain defeated MC Alger 2-0 on Sunday evening to advance into the semifinals of the 2017 CAF Confederation Cup.

The victory for the Tunisians in the second-leg, quarterfinal clash at the Olympic Stadium in Rades saw them win the tie 2-1 on aggregate, having been beaten 1-0 by the Algerians in the first leg last weekend.

Club Africain drew first blood when Moataz Zemizemi scored from a penalty just before the midway point of the first half, putting the hosts 1-0 up on the night and leveling the tie at 1-1 on aggregate.

The score remained unchanged for more than 60 minutes of the match - and the tie looked set to go to penalties - until CA grabbed the decisive second goal in the 82nd minute, with veteran Saber Khalifa finding the back of the net.


The 30-year-old’s goal saw Africain move ahead 2-1 overall and clinch a place in the final four of the continental competition.


They will face South Africa’s SuperSport United in the semis, with the first leg set for Pretoria next weekend and the return game in Tunisia on the weekend of October 20-22.