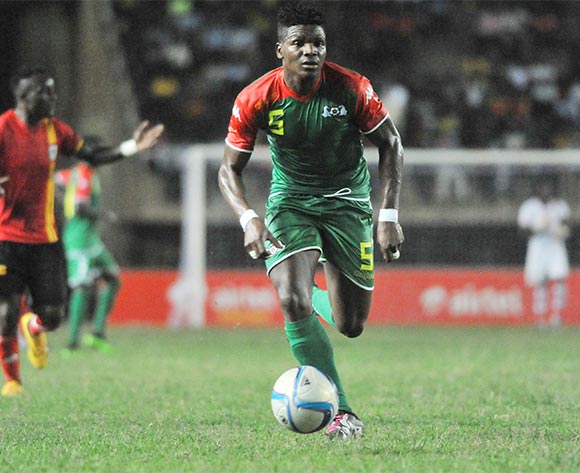 The two nations will clash in the 2018 FIFA World Cup Qualification Group D match at the FNB Stadium in Johannesburg, South Africa.

Duarte reportedly stated that Malo forgot his playing jersey in the locker room when he was told to replace Issouf Paro during the clash with Senegal in Dakar earlier this month.

An injured Paro had to stay five more minutes on the pitch, before he was replaced by Egypt-based central defender Malo at the Stade Léopold Sédar Senghor.

"Everybody makes mistakes," Duarte was quoted on Star Africa.

"But Malo does too much. But there is one thing I do not tolerate. Not taking the country's dream seriously. Laughing at the investment of the country. Make fun of my work.

"Malo is the player with whom I do most individual meetings. I communicate with him. One hour, two hours before the game, I insist, no risk, no tackle, no dangerous pass in defense," Duarte continued.

Burkina Faso are sitting at the top Group D with two games left. Only the Group winners will qualify for the finals.