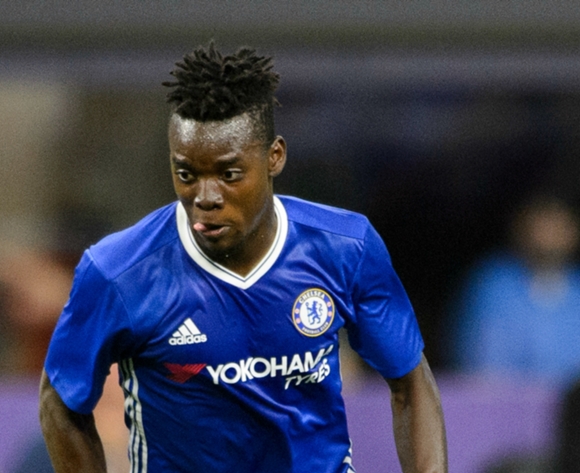 The 22-year-old joined the French Ligue 1 giants from English Premier League side Chelsea on a permanent deal prior to the current campaign.

On Saturday, Traore played the entire match as Lyon drew 3-3 with Dijon at the Groupama Stadium in a league clash and he did not score.
"Yes, it has been difficult," Traore was quoted on Foot Mercato.

"So, I'm starting to get back to the shape of the beginning of the season.

Traore, who spent last season on loan at Dutch side Ajax Amsterdam from Chelsea, has scored one goal in seven league matches for Lyon thus far.

"But I want to do more, to be more decisive. I know I have to bring more to the team. With time, it will come," he continued.

"Yes of course, but as a competitor, we want to win all the matches, take the maximum points.

"We have to go back to work, hang on and go back to our bases in the first matches."