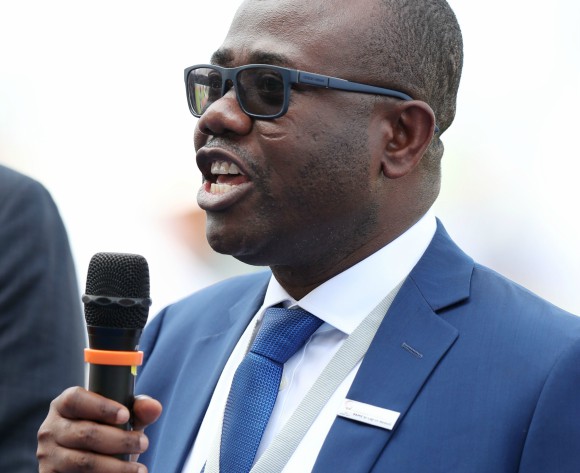 Following Kenya’s loss of the 2018 African Nations Championship (CHAN), Ghana have emerged as one of the favourites to host the competition.

The East African country was stripped of its hosting rights for the continental tournament due to a lack of suitable facilities and concerns over political instability.

The CAF executive committee announced the decision this past weekend and confirmed that a new bidding process has been opened.

The usual suspects of Morocco and South Africa have been mooted as potential replacements for Kenya, but Ghana is also a strong competitor.

The West African country successfully staged the regional WAFU Nations Cup this month (which saw 24 matches played over 15 days), despite not using its main venues such as the Baba Yara Stadium in Kumasi or the Accra Sports Stadium.

Ghana won the tournament (which, like CHAN, allows only locally-based players) after defeating Nigeria 4-1 in the final on Sunday night.

Hosting CHAN would also see Ghana earn a place in the final field for 2018, after they were eliminated in the qualifiers by Burkina Faso back in August.

Ghana FA president Kwesi Nyantakyi, who is also CAF’s vice-president, is reportedly pushing for Ghana to host the tournament.

The 2018 CHAN is scheduled to take place from January 12 to February 4.