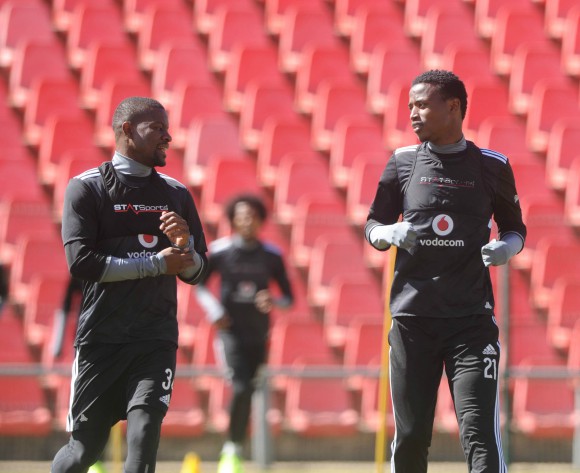 Orlando Pirates player Thamsanqa Sangweni is set to return from injury next month, according to coach Milutin Sredojevic.

The midfielder sustained an injury against his former team Chippa United at the end of August and has been sidelined ever since.

However, the 28-year-old has returned to training and while he will still miss this weekend’s clash with Polokwane City, he should be back for the match against Platinum Stars on October 18.

"He was injured. He is now back at training and working on his fitness," said Sredojevic, as quoted by Kick-Off.

"He should be ready after the international week," added the Serbian.

Pirates suffered their first loss under ‘Micho’ when they were beaten 1-0 by Bidvest Wits this past weekend.