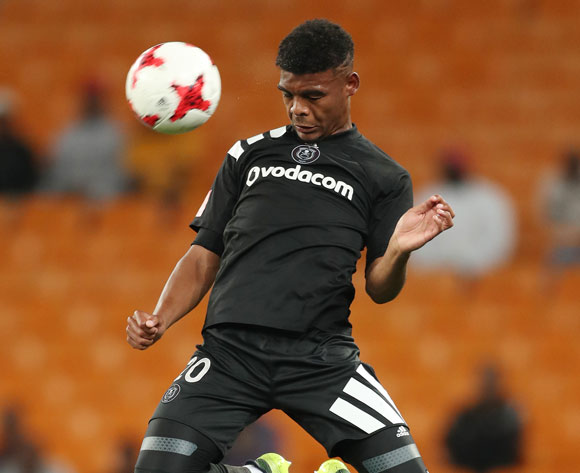 The Soweto giants announced the deal on their Twitter page as they welcomed the vehicle giant to their stable at an event at the Orlando Stadium.

Coach Milutin Sredojevic's men have started the 2017/18 Absa Premiership campaign on a high as they have only registered one loss in six matches.

They occupy the third spot with 12 points from three matches and two draws so far, their next match is against Polokwane City at home on Saturday.

☠Orlando Pirates is proud to announce our new partnership with @FordSouthAfrica. We look forward to the journey!
⚽🚘⚽🚘⚽🚘
☠#PiratesDriveFord☠ pic.twitter.com/sSaCVICCs5