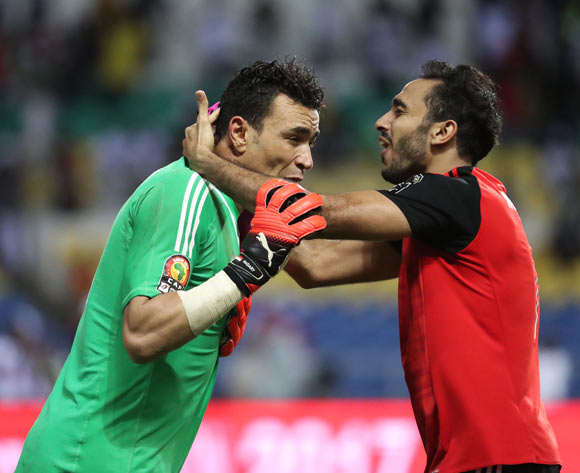 Egyptian and Al-Tawoun goalkeeper, Essam El-Hadary has revealed his dream is to play at the FIFA World Cup.

The 44-year old says his appetite for success has not waned despite achieving 37 trophies in his football career.

"I did almost everything in my footballing career. I won 37 trophies and I enjoyed some remarkable moments such as our win over Italy at the 2009 Confederations Cup,” said El-Hadary to FIFA.com.

“The only thing that is missing for me is a World Cup appearance.

"I've always been very determined and persistent to carry on playing; this is my character.

"The fact that I still have a chance to play at the World Cup makes me even more motivated to continue playing to realise this dream."

Should they beat the Red Devils of Congo at home and second-placed Uganda fail to beat Ghana next weekend (6-8 October), they will secure a spot in Russia.