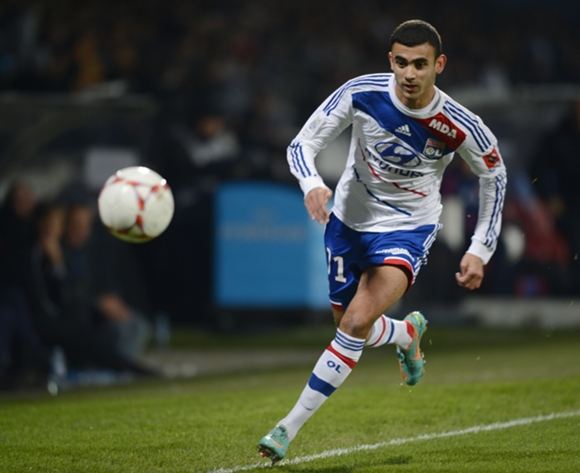 Guy Roux, the legendary French coach, has praised the skills of Algerian star Rachid Ghezzal and wishes the attacker played for France instead!

The 25-year-old Ghezzal was born in Décines-Charpieu in France and represented the European country at junior international level.

However, in 2015 he switched international allegiance to the North African country and is on his way to establishing himself as a regular in the Fennec Foxes set-up.

Roux, who was famously in charge of French club AJ Auxerre for more than 40 years, hailed the talents of Ghezzal in an interview with Le Buteur, and expressed surprise that the team was eliminated from World Cup contention.

“It is true that [Ghezzal] had the choice, but he is not the only one,” said Roux.

“He had the right to choose Algeria and that is what he did. Ghezzal is a great player and yes, I would have liked to see him play for France, for sure.

“He played for Algeria, but unfortunately for him, he will not play the next World Cup.

“Moreover, what I find regrettable is that with all the good players available to the Algerian selection, she failed to qualify for the World Cup.”

Algeria will resume their World Cup qualification campaign with their penultimate Group B match away to Cameroon on October 7.