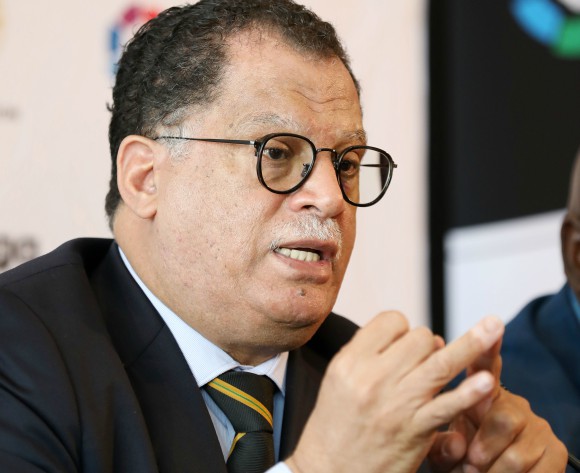 The South African Football Association has ruled out the opportunity to host the upcoming 2018 CAF African Nations Championship tournament.

The announcement by SAFA president Danny Jordaan comes after the 2014 CHAN hosts were mentioned as a possible alternative to take over from Kenya.

Together with Ghana and Morocco, the 2010 FIFA World Cup hosts have been touted as an alternative, but Jordaan has cooled down the talks.

Kenya was stripped off the rights to host after a visit by a CAF inspection team earlier this month where it was found that only one of the four venues was ready for the 16-team tournament.

However, the SAFA boss says the availability of players will be a stumbling block for Bafana Bafana.