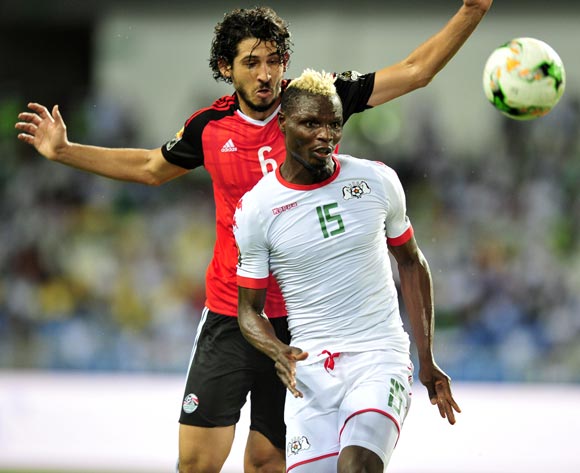 Ahead of their 2018 FIFA World Cup qualifier against South Africa next month, Burkina Faso coach Paulo Duarte has announced his full squad.

In his 24-man squad, Duarte has included experienced campaigners such as Aristide Bance‚ Charles Kabore‚ Bakary Kone as well as the Traore brothers, Alain and Bertrand Traore.

On the other hand, clubless Jonathan Pitroipa has been overlooked while defender Patrick Malo has been dropped out for mistakes.

"Everyone makes mistakes‚ but Malo is making too many‚" said Duarte to the BBC.

"There's one thing I will not tolerate and that is being unprofessional with a country's dream to go to the World Cup.

"Malo is the player with whom I have most individual meetings in my squad. I communicate with him‚ one hour‚ two hours before the game.

"I emphasised to him: 'no risk‚ no clumsy tackles‚ no dangerous pass in defence.' But every time these words don't get through."