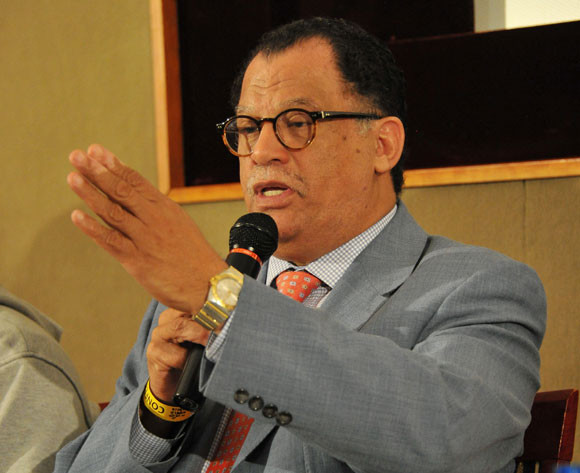 Despite talks that South Africa could be the hosts of the 2018 CAF African Nations Championship tournament, South African Football Association president Danny Jordaan has a different view.

Kenya was set to stage the tournament to be played by local-based players next year, but CAF has since decided to re-open the bidding process.

CAF cited the country's lack of readiness to host leaving countries such as Ghana, Morocco and South Africa touted as possible alternatives.

Following a visit by a CAF inspection team to Kenya earlier this month, it was found that only one of the four venues was ready for the 16-team tournament.

However, the SAFA boss has cooled down the talk, saying the availability of players will be a stumbling block for Bafana Bafana.