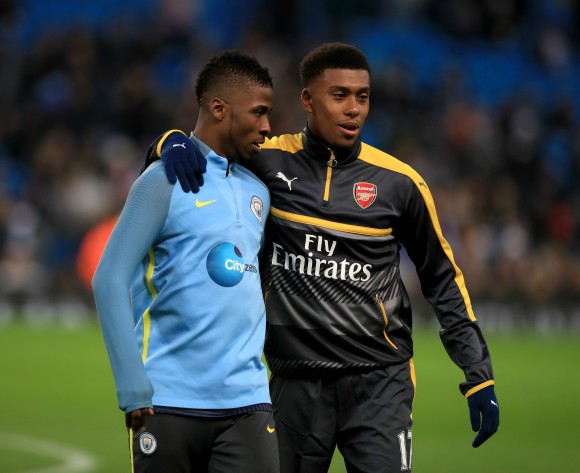 The Nigerian Football Federation (NFF) have revealed the Super Eagles squad that will lock horns with Zambia next month.

The two nations will square off in the 2018 FIFA World Cup qualification Group B match at the Godswill Akpabio International Stadium in Uyo, Nigeria on Saturday, 7 October.

England-based forward Alex Iwobi, who did not feature in Nigeria's two Group B matches against Cameroon earlier this month, has been called up.

Nigeria senior players such as John Obi Mikel, Victor Moses and Ahmed Musa have all been named in the 23-man squad.

Ifeanyi Ifeanyi and Afeez Aremu are the two home-based players, who were called up by Nigeria coach Gernot Rohr ahead of the crucial clash.

If the Super Eagles defeat Zambia's Chipolopolo, they will qualify for next year's finals which are scheduled to be hosted by Russia.