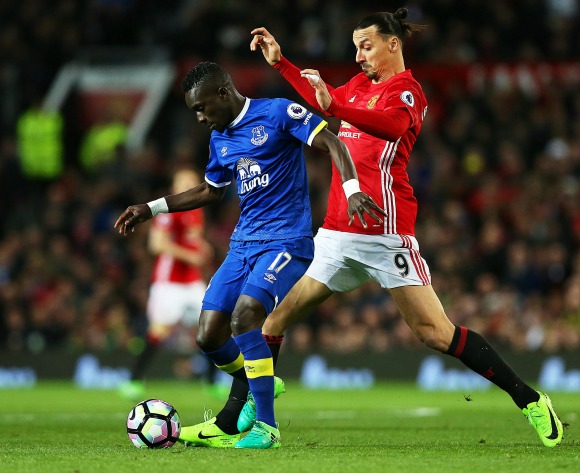 Senegalese midfielder Idrissa Gueye is set to enter talks with Everton over a new contract.

The Daily Mail reports that the Teranga Lions player has drawn attention from Premier League heavyweights Arsenal with his impressive performances for the Toffees.

Gueye has been one of Everton’s best players since signing from Aston Villa just over a year ago and manager Ronald Koeman has said the midfielder deserves a pay rise.

Gueye’s current contract with Everton runs to 2020, and he celebrated his 28th birthday on Tuesday.

“It’s true that we are in talks with him about a new contract,” said Koeman in the lead-up to Everton’s Europa League match against Apollon this evening.

“I’m really happy with him. I think he had a big impact with his aggression in the midfield last season.”