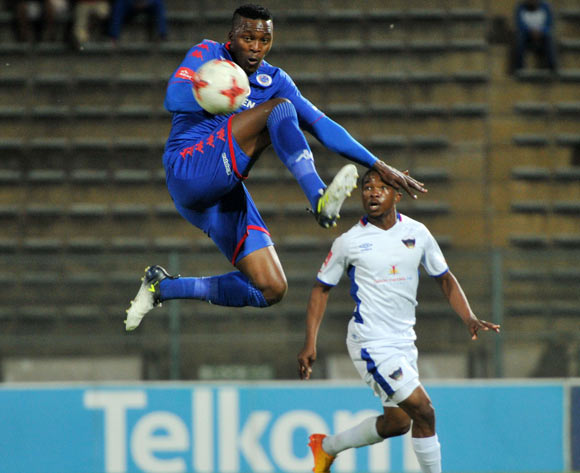 Tunusia's Club Africain will hope to continue with their fine form in the CAF confederation Cup when they visit SuperSport United in the first leg of the semi-finals on Sunday.

Coach Mineb Ellili has a tough task ahead of him as they visit the South Africans to cause an upset, but he must guard against conceding away.

Having defeated Algeria's MC Alger 2-1 (on aggregate) in the Last Eight, his troops are motivated as they meet coach Eric Tinkler's men.

Despite losing 1-0 in the first leg of the Last Eight, Moataz Zemizemi and Saber Khalifa both scored in the return leg at home.

Shifting focus to the hosts, United will count on Tinkler's technical know-how on the continent as he guided Orlando Pirates to the final in 2015 against Etoile Sportive du Sahel.

The South African Premier Soccer League outfit booked a spot in the semis after a 2-2 draw against Zesco United of Zambia in Ndola last weekend following a first leg 0-0 draw at home.

Tinkkler will now pin his hopes on midfielder Thuso Phala after netting a brace in Ndola as they want to make history and reach the final of the tournament.

“His (Tinkler) experience is really helpful to us and the club. He knows this competition and knows what is required to reach the finals,” said Phala.

“There is a great amount of positive energy in the camp and it has even rubbed off onto the technical staff.

“We need to ensure that we keep a clean sheet at home because that is very important in continental competitions.

“Not conceding is the ideal situation but going further and winning at home will be a major boost for us.”

This thrilling clash has been moved from Saturday to Sunday, October 1 at the Lucas Moripe Stadium at 15h00 (CAT).