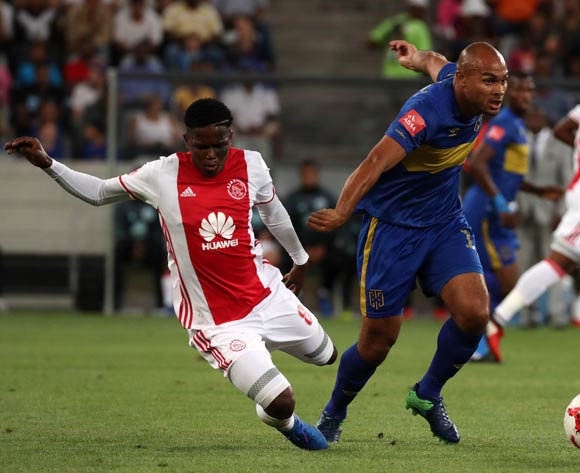 Ajax Cape Town and Cape Town City will meet for an Absa Premiership derby at the Cape Town Stadium on 30 September 2017, kick-off at 15h00.

Ajax played to their second draw of the season when they held Baroka FC 2-2 in Polokwane on September 23. An away draw against one of the league’s form teams is a respectable result for the Cape side, though they will feel it was two points dropped after they twice let a lead slip.

The Urban Warriors are unbeaten at home so far this season, having drawn with Golden Arrows in the opening round and beaten Polokwane City earlier this month, and coach Stanley Menzo will want at least another point from this encounter.

Cape Town City snapped their losing streak at two games when they defeated Polokwane City 1-0 at home on September 22. It was a controversial win for Benni McCarthy’s side, who needed a debatable penalty deep into injury time from Lehlohonolo Majoro to claim all three points - though they did have a perfectly legitimate goal incorrectly ruled out for offside.

The Citizens have lost two of their three away league matches so far this season - though as the match is being played at their home base of Cape Town Stadium, it will hardly feel like a match on the road for the team in blue and yellow.

In head-to-head stats, Ajax and City have met in just two previous league matches. Both of those encounters took place last season, with the Citizens claiming a league ‘double’ over their local rivals: they won 1-0 at home and 2-0 away.