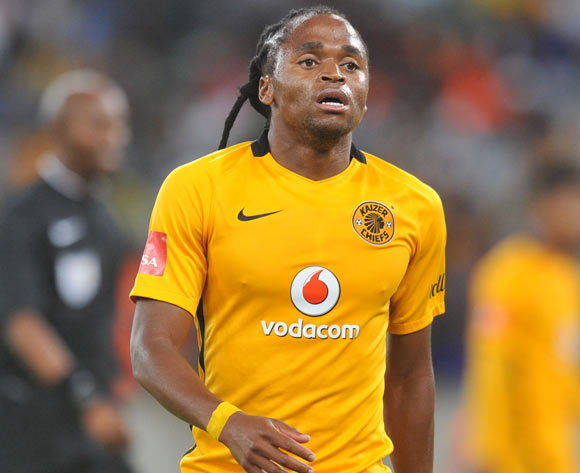 Kaizer Chiefs will look to become the first team to beat Baroka FC in the Absa Premiership this season when the teams meet at Moses Mabhida Stadium on 30 September 2017, kick-off at 18h00.

Chiefs have gone unbeaten in their last four league matches, playing to a goalless draw at home to Golden Arrows on September 23. The Soweto side has picked up eight points from the last 12 up for grabs to drag themselves back toward the upper reaches of the log table.

The Amakhosi have yet to win a home league match this season, as their draw with Arrows last weekend was preceded by a stalemate against Bidvest Wits earlier this month and a loss to SuperSport United in August.

Baroka retained their unbeaten start to the season when they were held 2-2 at home by Ajax Cape Town on September 23. The Limpopo side twice had to fight back from a goal down to ensure they shared the spoils with the Urban Warriors.

Bakgaga have performed strongly away from home so far this season, picking up seven points from a possible nine. Their last match on the road was an impressive 2-0 win at Bloemfontein Celtic earlier this month.

In head-to-head stats, Chiefs and Baroka have met in just two previous league matches. Both of those encounters took place last season, with the first match in Soweto ending in a goalless stalemate, before the return game in Polokwane produced an entertaining 2-2 draw.