Togo to face Iran in Tehran without star players 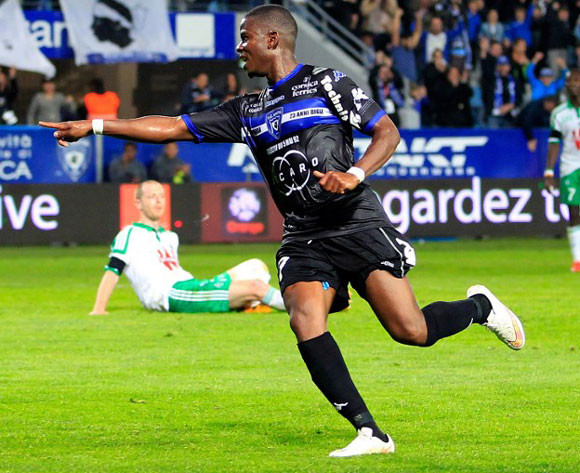 Togo will be without two key players, Emmanuel Adebayor and Floyd Ayité when they face Iran next month.

The two sides will lock horns in an international friendly match at the Azadi Stadium in Tehrān, Iran on 5 October 2017.

The Togolese Football Federation (FTF) has since announced that Adebayor and Ayite have both been withdrawn from the squad due to injuries.

Adebayor, the Togo captain and striker, who is playing for İstanbul Başakşehir in the Turkish Super Lig, has been out nursing an injury.

Togo midfielder Ayite plies his trade in the English Championship for Fulham and he was substituted in the 42nd minute against Middlesbrough last weekend due to injury.

It remains to be seen whether the FTF will call up replacements before the match.