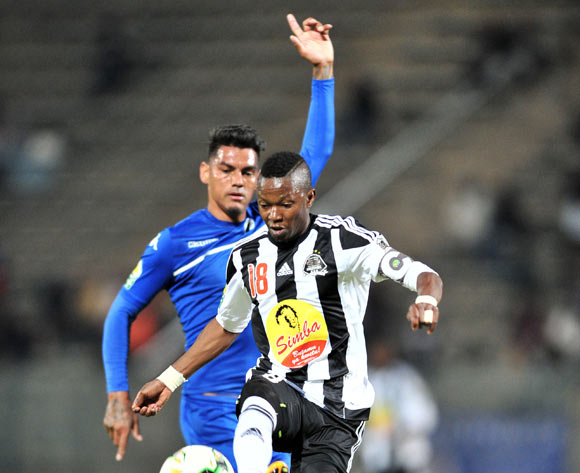 TP Mazembe and FUS Rabat will cross-swords for a place in the 2017 CAF Confederations Cup final, with the first-leg semifinal to take place at the Stade TP Mazembe on Sunday.

The defending CAFCC champions, who beat Mouloudia Olympique de Béjaïa 5-2 on aggregate in last year's showpiece, are two games away from yet another final appearance.

The Ravens have claimed no fewer than seven continental titles in the past eight years, including three CAF Champions League crowns.

Following a 2-1 victory in Sudan, Mazembe edged closer to yet another final appearance with a 5-0 thumping of Al-Hilal Al-Ubayyid at their fortress in Lubumbashi.

TP Mazembe ace Solomon Asante and his teammates are not resting on past achievements as they aim to add to a growing trophy cabinet.

"We are the defending champions and we know what to do to reach the final."

"Our major aim is to defend the cup and thanks to the management team we have everything in place to realise that dream," he concluded.

Bakary Gassama of Gambia, will take charge of the clash in the Democratic Republic of Congo.

The second-leg will take place in the Moroccan capital on the 20th of October.