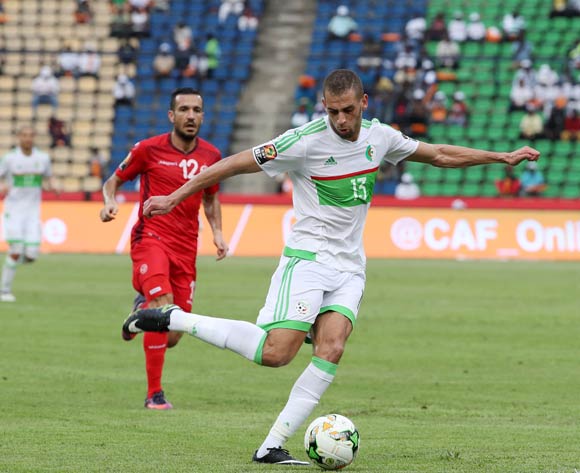 Algeria will be without Riyad Mahrez, Nabil Bentaleb and Islam Slimani when they lock horns with Cameroon in the 2018 FIFA World Cup qualifier this weekend.

This is after Algeria suffered home and away defeats against Zambia in their last qualifiers which ended their hopes of reaching next year's finals. As a result, the Algerian Football Federation stated that they would try out new players for the last two qualifiers.

The match between Algeria and the reigning African champions Cameroon, who also saw their hopes of qualifying ending last month, will be played at the Stade Ahmadou Ahidjo in Yaoundé on Saturday.

Cameroon's Indomitable Lions and the Desert Foxes are placed third and fourth respectively on the Group B standings. Group leaders Nigeria will qualify if they beat Zambia in Uyo on Saturday.