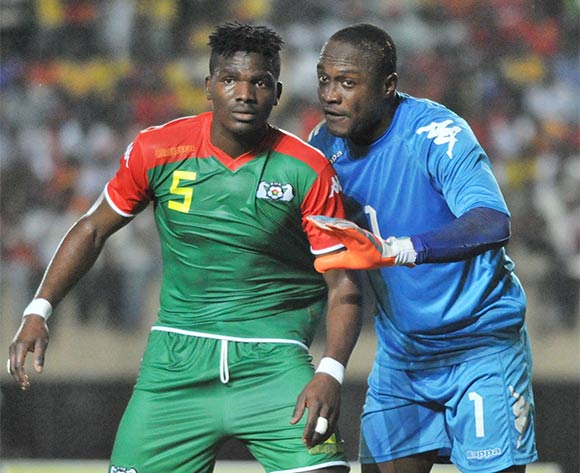 Just last week, Duarte dropped Malo from his squad as he labelled the 25-year-old as erratic.

He also said he wants players who will not jeopardise the country's dream to reach the 2018 FIFA World Cup ahead of the South Africa clash.

The player has since been included in the squad for the qualifying encounter at the FNB Stadium on Saturday.

Malo played in last month's qualifiers against Senegal, which both ended in draws, but his performance on and off the pitch led to criticism from Duarte.

"Everyone makes mistakes‚ but Malo is making too many‚" said Duarte at the time.

Duarte also revealed that Malo had to rush to the dressing room to find his match shirt when asked to come on as a substitute during the Senegal game in Dakar.