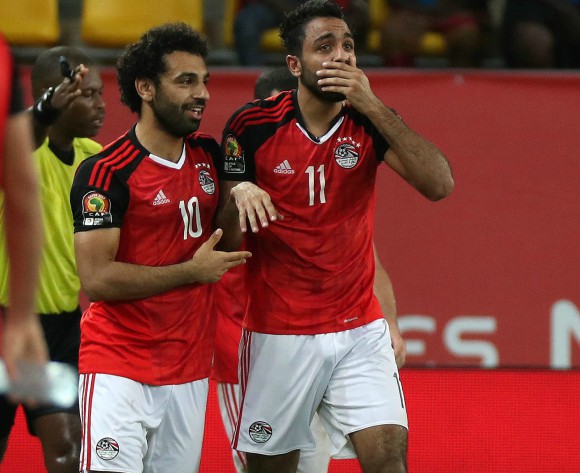 Egypt will be go all out for a win as they meet Congo this weekend in their penultimate 2018 FIFA World Cup qualifier.

Ahead of the encounter, coach Hector Cuper has announced his squad for the tussle against the Red Devils on Sunday in Alexandria.

Cuper has recalled 25 players for his side's crucial game and will be the man tasked with leading the Pharaohs to their first FIFA World Cup appearance in 28 years.

In the group, should the game between Uganda and Ghana end in a draw 24 hours earlier in Kampala, the Pharaohs will book their spot at the Russian tournament with a win.