2018 WCQ - AfricanFootball looks at the Group D players to watch 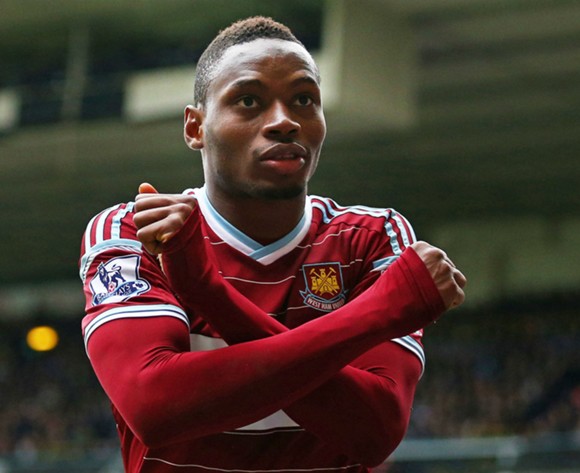 AfricanFootball takes a closer look at the players to watch ahead of this weekend’s round of 2018 World Cup qualifiers. Today’s focus is on Group D: Burkina Faso, Cape Verde, Senegal and South Africa.

Olympique Lyon striker Bertrand Traore looks set to be Burkina Faso’s spearhead for their clash away to South Africa on Saturday. The 22-year-old has taken his game to a new level since joining his current French side and notably scored for the Stallions in their 2-2 draw at home to Senegal last month. If Traore can find the net again this weekend, it may well put the Burkinabe on the path to their first World Cup appearance.

Garry Rodrigues’ two goals for Cape Verde in their stunning win over South Africa in Durban last month, as well as his form for Turkish giants Galatasaray, has seen the forward linked with a move to Premier League side Newcastle United. If he is to keep such speculation alive and well, he will need to once again strut his stuff for the Blue Sharks when they face up to Senegal in Praia.

Diafra Sakho has seen his career almost go off the rails in recent times, but this past weekend he stole the headlines in the Premier League by scoring a crucial winner for West Ham United in their clash with Swansea City - effectively saving manager Slaven Bilic’s job. He’ll have another chance to bask in the limelight when Senegal face Cape Verde in a crunch clash in Praia on Saturday, having been recalled to the Teranga Lions squad for the first time in two years.

After their back-to-back losses to Cape Verde last month, South Africa are in desperate need of inspiration to keep their slim qualifying hopes alive. In young forward Phakamani Mahlambi they may have the ingenuity and pace their attack has been crying out for. The 20-year-old has recently joined Egyptian giants Al Ahly and will be keen to prove himself for the national team.