Khune: I am fit for Burkina Faso showdown 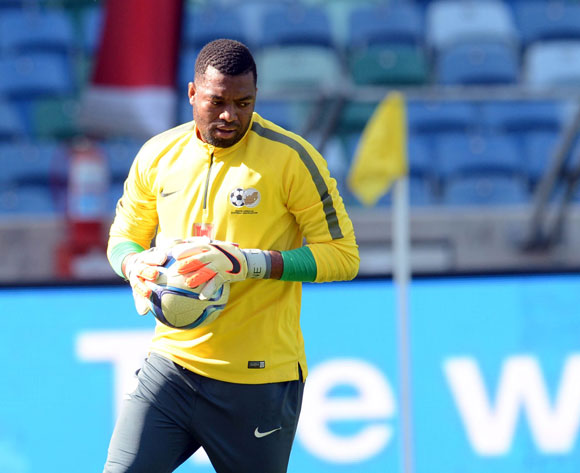 Khune, 30, has been nursing a shoulder injury, but the Kaizer Chiefs goal-minder believes that he will be ready to go come the weekend as Bafana Bafana aim to bounce back to winning ways.

The Amakhosi number one missed the country's back-to-back defeats to Cape Verde in September as Stuart Baxter's troops suffered a major blow to their World Cup hopes. South Africa sit bottom of Group D with one point from three matches.

“I will be fine for the match,” said Khune.

“It is a very important match for all of us and we need all of our players fit to go and compete and make the country proud.

"I have been struggling with my shoulder, I overstretched it when we played Bidvest Wits, but the medical team at Chiefs and at Bafana have been looking after me and I feel better.”

“I have played so many matches for club and country and I don’t get enough rest, but I can’t complain, it is my job and I have to deliver,” he concluded.