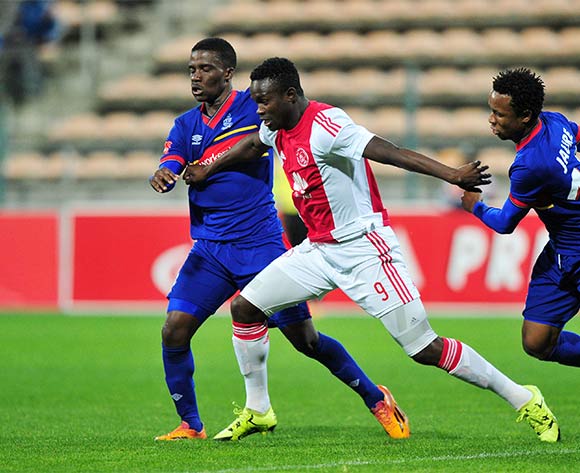 Chideu, 20, was officially unveiled by the club on Tuesday evening following a successful trial period at the KwaZulu-Natal outfit. The striker parted ways with Ajax Cape Town in August having failed to break into the Urban Warriors PSL team.

"Another prolific striker! We would like to welcome Thomas Chideu to the family," Abafana Bes'thende tweeted.

Chideu, who only made two top-flight appearances during his time in the Mother City, will be hoping for a better shot at things on South Africa's East Coast.

Arrows haven't struggled for goals this season and are currently the joint highest scorers in the league with 11 goals in seven Absa Premiership fixtures.

Kudakwashe Mahachi and Lerato Lamola have been the main protagonists with four goals apiece.

Another prolific striker! We would like to welcome Thomas Chideu to the family pic.twitter.com/xk7WlRz78V