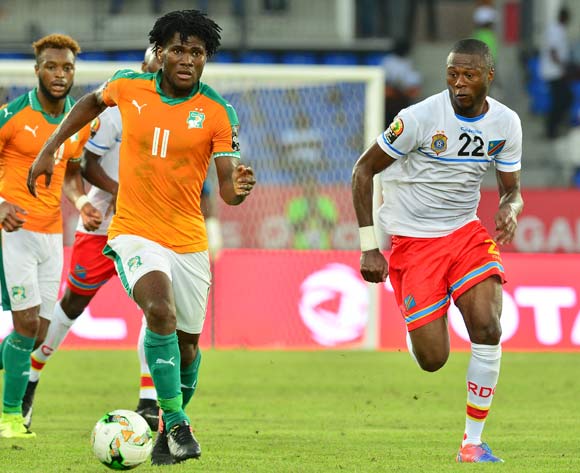 The encounter is set to take place at the Stade du 26 Mars in the capital city of Mali, Bamako.

The Eagles drew 0-0 with Morocco in their previous Group C match which was played in Bamako last month.

The draw left Mali placed fourth on the group standings with two points from four matches. They are five points behind the leaders Ivory Coast with two games left.

Mohamed Magassouba, the Mali coach, is expected to mastermind a victory for the Eagles at home.

But the Elephants remain at the top of the group table with seven points. They are a point above second-placed Morocco.

Ivory Coast coach Marc Wilmots will be looking to guide his side to victory over Mali and edge closer to qualifying for the finals.