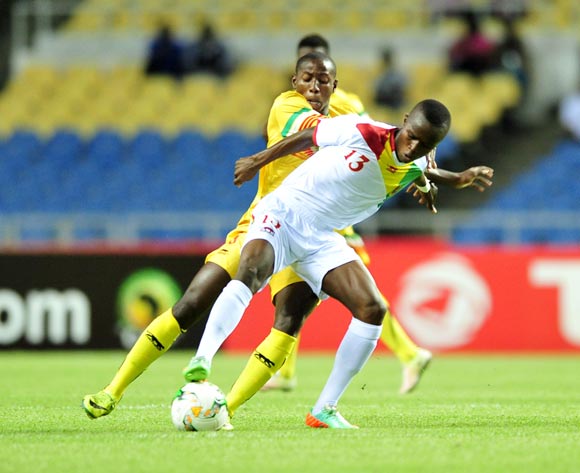 Guinea will be aiming to get their FIFA U-17 World Cup campaign off to a winning start when they take on Iran at the Pandit Jawaharlal Nehru Stadium in Goa, India on Saturday.

The African nation booked their place at the world showpiece following a third place finish at the 2017 U-17 Africa Cup of Nations hosted in Gabon. Guinea beat Niger 3-1 in the bronze medal match.

Qualification secured their fifth showing at the World Cup, having also played their part in Chile two years ago.

Guinea's best showing at a U-17 World Cup came way back in 1985 when they conjured a fourth place finish in China.

As for their opponents, Iran booked their ticket to India following a penalty shoot-out defeat to Iraq in the final of the 2016 U16 AFC Championship, at the very same stadium where they will take on Guinea this weekend.

Iran have qualified for three previous World Cup tournaments at this age group, reaching the Round of 16 on two occasions.

Guinea and their Asian counterparts are joined in Group C alongside Germany and Costa Rica.