The Red Devils out to shock the Pharaohs 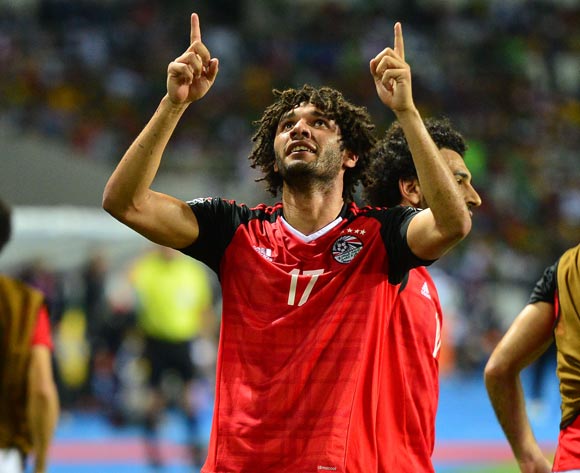 The Egyptian Pharaohs have a tough task this weekend as they welcome the Red Devils of Congo for their penultimate 2018 FIFA World Cup qualifier on Sunday.

Ahead of the clash, the Pharaohs need a win to boost their chances of reaching the global tournament in Russia next year.

Sitting at the top with nine points, Egypt will hope to see Ghana beating Uganda on Saturday and they will have to win to secure a World Cup berth.

"Congo is a good team combining players with great individual skill, but we are ready for the game," Cuper said.

"We have studied Congo well. We will be focusing on their weak points, but we are not sure about their squad for the next game, especially since they may call up new people.”

Fresh from a win and a loss to the Cranes last month, the North African giants are motivated to play in front of their home crowd in Alexandria.

Shifting focus to the visitors, the Red Devils are also out to cause an upset and keep the group open as they seek a win.

Congo sit at the bottom of the table with one point from three losses and one draw.

Fresh from a 5-1 defeat at the hands of the Black Stars at home, the Congolese have their pride to salvage come Sunday in Egypt.

Coach Sebastien Migne faces a tough assignment against a strong Egyptian team, but he will push to shock their hosts.

The Borg El Arab Stadium in Alexandria is the venue on Sunday for the crunch qualifier at 19:00 (CAT).