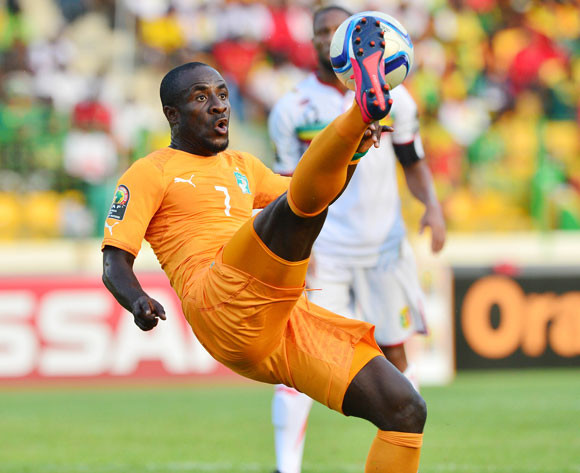 Cote d'Ivoire will meet the Eagles of Mali without the sevices of striker Seydou Doumbia on Friday in Bamako.

The Elephants' forward is facing two months on the sidelines after injuring himself while diving to win a penalty for his Portuguese club Sporting Lisbon.

MARC WILMOTS - I WON’T USE INJURIES AS AN EXCUSE

According to the BBC website, the 29-year-old went down on the edge of the area trying to go past Gerard Pique and then stayed on the ground needing treatment from the Sporting medical team.

Meanwhile, Crystal Palace's Wilfried Zaha and Toulouse's Max Gradel have both missed out on the latest squad due to injury.

Apart from the afore-mentioned injury list, Adama Traore, Jean Michael Seri and Gervinho are also out of this encounter after withdrawing with injuries.

Furthrmore, the Belgian manager is hoping his medical staff will pull a miracle in order to have Wilfried Bony ready to play, but the Swansea City forward remains doubtful.